Lasers have a vital part of dentistry since 1994 for treating a number of dentals problems. These lasers are different from cold lasers which are used in photography and for the relief of pain, inflammation and headache. Lasers are used by dentists for the treating the following dental conditions like

Gum disease : The lasers are used to reshape the gums and get rid of the bacteria during root canal procedures.

All kinds of dental work in laser are done by delivering energy in the form of light. As the laser acts like a cutting instrument or a vaporiser of tissue on coming in contact with it, it is used for curing a filling. The laser helps to strengthen the bond between the tooth and the filling. In various kinds of teeth-whitening procedures the laser acts like a heat source and heightens the effect of the bleaching agents.

Here are some pros and cons of using laser in dentistry.

In comparison to traditional dental drill the lasers often cause less pain so minimizes the need for anaesthesia.

Reduces the anxiety in patients that are uncomfortable with the use of dental drill.

Minimizes bleeding and swelling due to soft tissue treatment.

Lasers cannot be used on teeth where the fillings are already in place.

Even when laser is used, the traditional drills might still be used to reshape the filling, adjust the bit and polish the filling.

Lasers do rule out the need for anesthesia 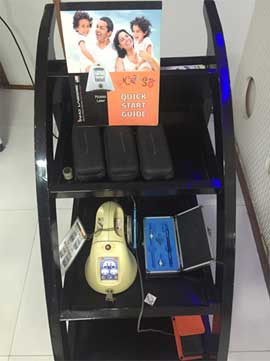 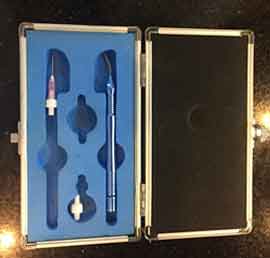 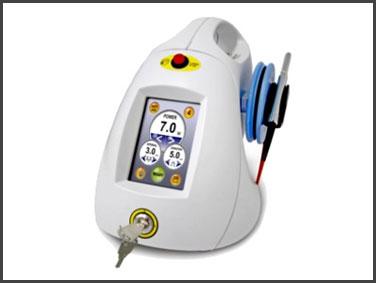 Does not require stitches

High energy beam sterilizes the area which is being worked upon

32 Facts carries out the following procedures which are :

Cavity Detection : This is the early detection of cavities which are indicated due to tooth decay.

Tooth Preparation/ Dental Fillings : They eliminate the need for dental fillings which is possible by getting rid of the bacteria at the cavity area. Usually the dental lasers are not possible for the replacement of amalgam filling, crown or onlays.

Gummy Smile: They can modify the gum tissue to improve the appearance of the gummy smile.

Muscle Attachment (Frenula): A laser frenectomy is an ideal option for children that are tongue tied and babies that are not able to breast feed due to limited tongue movement. This also helps to eliminate speech impediments.

Soft Tissue Folds (Epulis): They might be used for the pain-free and suture-free removal of soft tissue which is caused due to ill-fitted dentures.